Traditionally, Indians have sat cross-legged on the floor. To eat, to chat or to just lean back against a tree and think. Generations of sitting in this posture has enabled us to be comfortable on almost any chair (and very flexible). We’re not sure this holds good for the generations ahead though. We’re also quite partial to the plethora of seats available today to do anything other than to sit cross-legged, surf the web and choose the right piece. 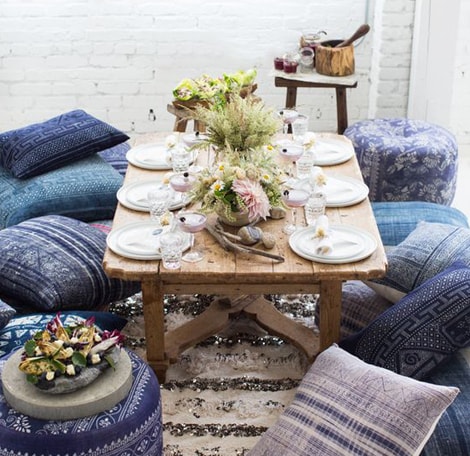 Low-seating styles have been around for thousands of years, especially in India and other Asian countries. It’s a bohemian style that’s minimalist, comfortable and very appealing. Our suggestion is to have at least one corner or a room in your home that has this look.

There’s a warmth and camaraderie that comes along with this informal seating arrangement, especially when teamed with urns filled with plants and overstuffed cushions thrown on.

You could go desi, with floor cushions, straw/jute/woven reed cushions or wooden stools. Team these with comfortably low coffee tables and rugs. Following an India theme for furniture doesn’t necessarily mean the rest of your furnishings need to follow that. Team it with what appeals to you and your lifestyle and you will get hints of Morocco and Tokyo.

You can have a pouf or a bean bag thrown in with the others just to change the levels of sitting, so that all of them are not floor-low. Most Asian styles involve low seating, and there’re new designers who offer customisations and upcycling old furniture to low styles.

Though we’re all headed to healthy lifestyles and say no to fries and couch potatoes, every home needs that one spot where you can curl up on weekends.

Comfortable, soft and of course, good looking. When choosing sofas, double futons or chaise longues, make sure you know beforehand whether it’s going to be a piece that will be oft-used or not. Because it it’s the former, then hardy (yet appealing) fabrics like handloom cottons, linens or corduroy will work.

Else you could opt for finer silks. Pile it with cushions and top it with a throw for visual appeal and comfort. 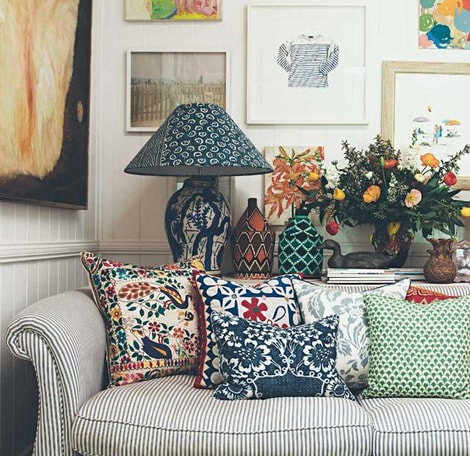 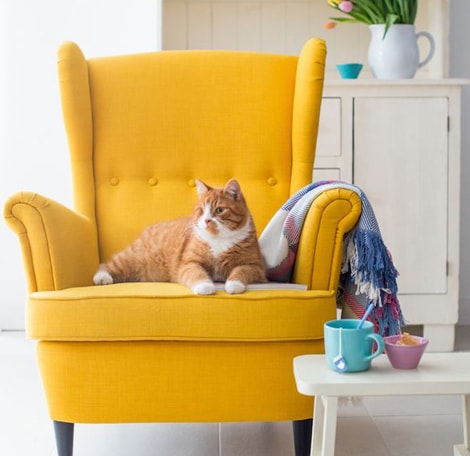 It’s that one chair that everyone in the home knows as yours. And if you’re a father, then that chair is given its due respect. It could be a rocking-chair, a wingback chair, a LazyBoy or one that’s been in the family for generations, but it is one that lasts and is associated with the person who chooses it. Wingback chairs first made an appearance in the living rooms of Britain in the 1600s.,/p>

The wings on either side were functional as it protected the person from drafts and retained the heat emanating from the fireplace, as these chairs were customarily placed across a fireplace. Rocking chairs, on the other hand, have an American heritage, and though many cite Benjamin Franklin as the inventor of it, there are sources who say it was used outdoors in North America in the 18th century, which was when Franklin was still a child.

It’s still used in many homes as a porch chair or indoors as a mother’s chair to rock a baby to sleep. 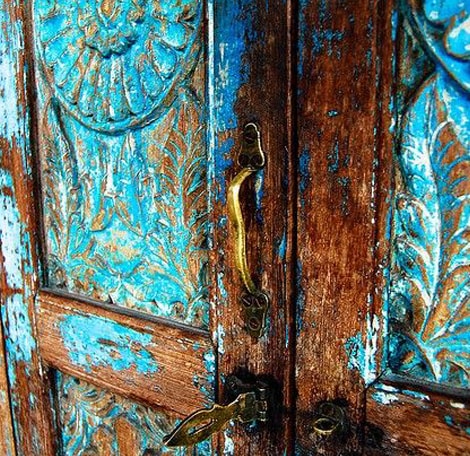 Heritage has always been in style. Be it genuine antique pieces or reproductions in period styles.

Apart from these global styles, we also have the Indian ones which are defined from the two broad regions they originate from. The north and the south, both of which involve elaborate carving inspired by nature, temple art, gods and goddesses. 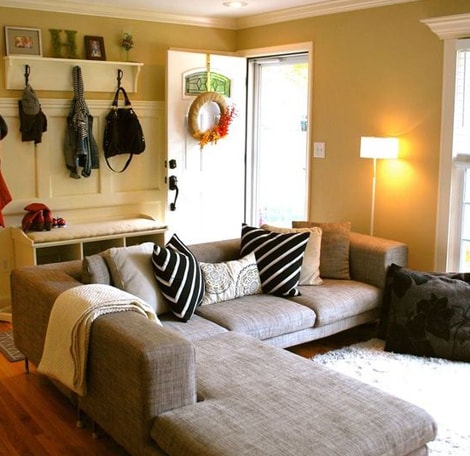 The L-shaped couch has made a comeback. Commonly seen in lounge bars, these comfortable, lavish affairs are perfect for those who have numerous guests dropping by, often. They come in a variety of sizes, and serve as wall huggers or room dividers depending on the size you choose.

L-shaped sofas come under a style called sectional furniture. This style reached its peak during the 20th century. It was an offspring of modernisation and mass production of furniture, where sectionals could be rearranged based on use, and was easy to transport and set up.

In many ways, it was the first hint of contemporary furniture seeping into the home and dates as far back as the 1800s. Today, it is a stylish way to watch widescreen tv with more than one person.
IKEA Style
Minimalist, user-friendly and easy-to-transport furniture was born in the 1940s with Ikea. This Scandinavian brand changed the way living rooms looked and gave it a light, cheerful, easy look that’s inspired many brands that came after it.

A bit of trivia – IKEA is formed out of the initials of its founder, Ingvar Kamprad Elmtaryd Agunnaryd. And now a bit of good news – Ikea will make its foray into India at the end of 2017 in Telangana. 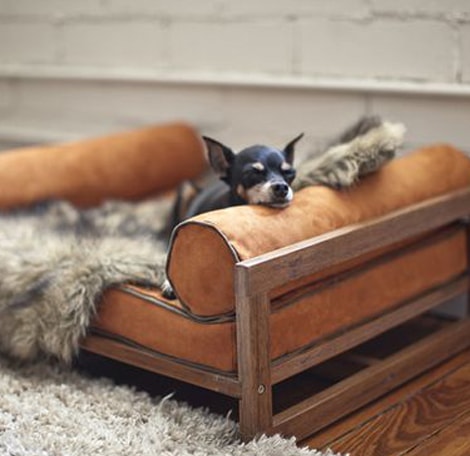 We all love our pets, and the number of accessories for them is proof that this love just grows stronger everyday.
Most pet-stores and online stores sell beds (or should we say, day-beds) for dogs and cats. Our suggestion is to get one made. Upcyle an old cradle or paint an old crate. 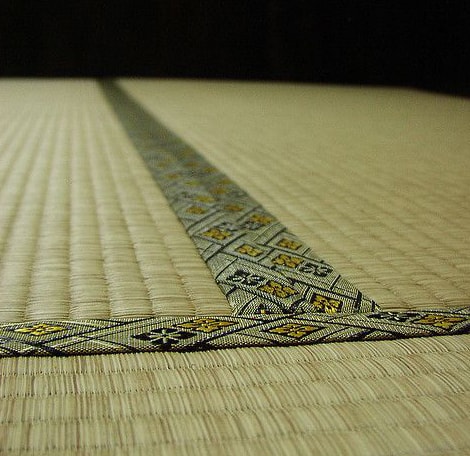 All of us at some point use the floor to flop down on. Out of habit or to feel the cool terracotta tiles. Having a traditional straw mat helps if you’re a floor-person. It provides comfort, protection, and when not in use, imparts a certain calm style to your interiors.The Japanese call these tatami mats, and in India they’re known as chatai mats.

Mostly made out of straw or river reed, they’re ideal as floor mats too.Here’s an Assetz tip, not just for chairs, but for all pieces in the home: Let it have a story. It may not be known to the world, but let it be known to the ones who use it.